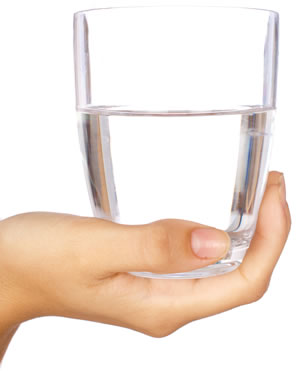 Too much running may hurt in the long run

Running to get fit or stay healthy is good. But running too many miles or too many marathons may be too much of a good thing.

CNN reports that runners who average more than 20 miles a week do not have a longer lifespan, according to research presented March 30 at the annual American College of Cardiology Scientific Sessions in Washington. In fact, these runners live about as long as those who don’t run at all.

Researchers don’t know yet why this happens. The study’s original goal was to determine if runners’ use of NSAID painkillers, such as ibuprofen and naproxen, had an affect on their longevity. Runners also gave information about risk factors such as diabetes, high cholesterol or high blood pressure.

“Our study didn’t find any differences that could explain these longevity differences,” said Dr. Martin Matsumura, co-director of the Cardiovascular Research Institute at the Lehigh Valley Health Network in Allentown, Pa. “The study negates the theory that excessive use of NSAIDs may be causing this loss of longevity among high-mileage runners.”

According to CNN, a 2012 study from the Mayo Clinic found that excessive training can cause cardiovascular damage such as scarring and enlargement of the heart and blood vessels.

“You can do light to moderate exercise as long as you want. We’re genetically designed for that kind of activity,” Dr. James O’Keefe, a cardiologist at the Mid America Heart Institute, told CNN at the time. “We’re just not designed to run 26 miles at a time, or 100, or go on a full-distance triathlon for 12 hours as hard as you can go.”

The shortened lifespans for long-distance runners could come from too much “wear and tear” on the hear, Dr. O’Keefe said this week. Extreme exercise may actually create a “remodeling” of the heart, which could negate some of the benefits of working out.

O’Keefe recommends that those who run for health benefits maintain a slow to moderate pace, about two or three times per week, for a total of one to 2.5 hours.

“If you want to run a marathon,” he said, “run one and cross it off your bucket list.”